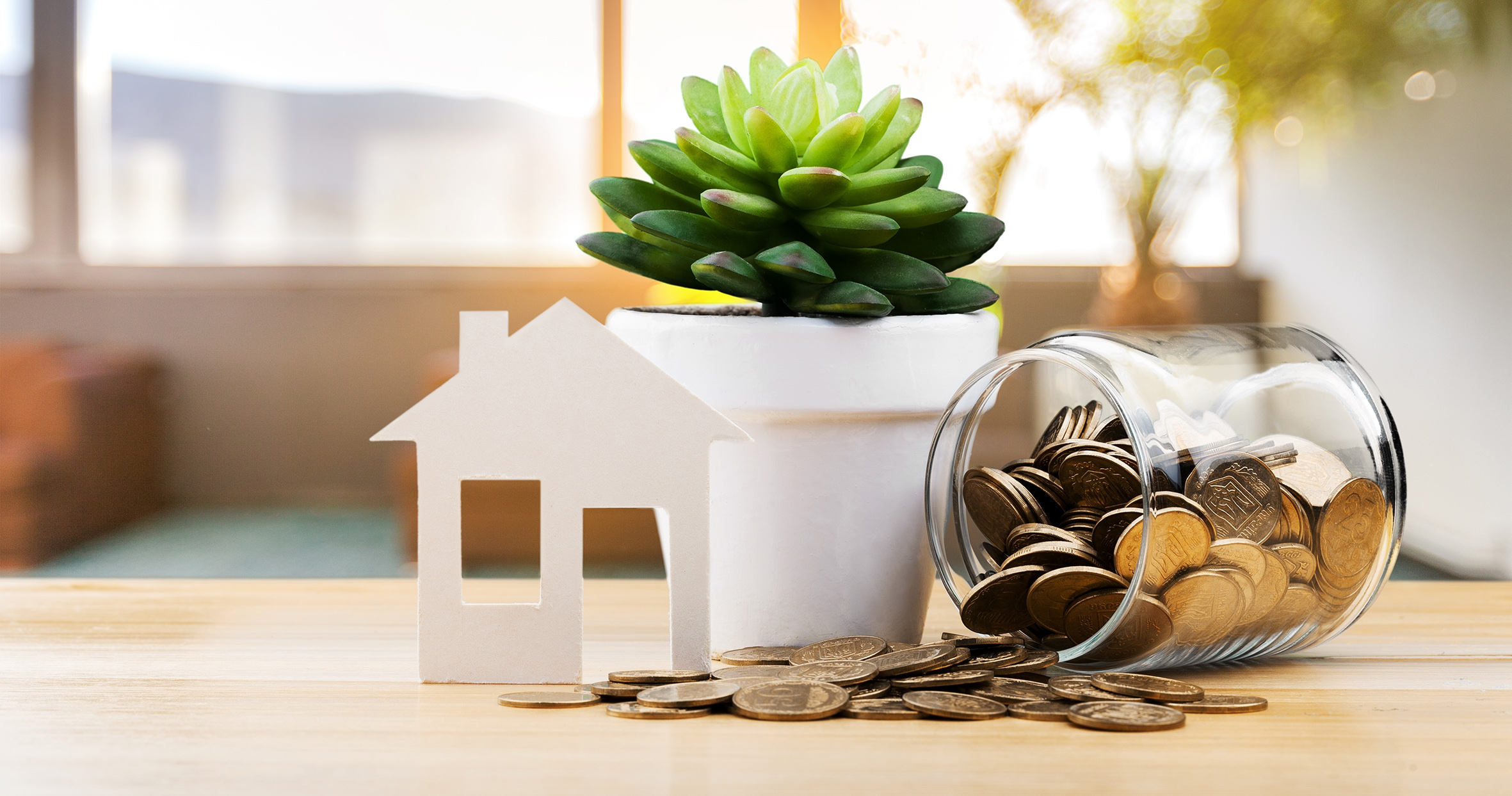 According to a release issued by the government, a package of measures to help people on lower-income get onto the housing ladder have been confirmed by Housing Secretary, Robert Jenrick.

The release states that the plans for a new national model for shared ownership will help thousands of lower-income earners get their foot on the property ladder. It was announced earlier in the year that the government would be reviewing the shared ownership model to make it easier for people to purchase more of their own home. Part of the plan is to allow people to ‘staircase’ the purchase of their property in 1% increments, rather than the 10% increments stipulated by the previous model.

The Guild of Property Professionals, CEO, Iain McKenzie, says: “As the saying goes, you eat an elephant one bite at a time. The option of buying a property in smaller increments will make owning a home far more accessible to a greater number of people. For many, a 10% jump is just too much, especially in expensive areas, whereas 1% increments are far more financially manageable and will help shared-ownership buyers work towards owning their property outright. Considering that shared ownership buyers have to pay rent on the government-owned portion of their property, it is important for them to have a plan in place to increase their share of ownership over time. Smaller increments will also make this more accessible.”

He adds that smaller increments will also reduce the need for loans when purchasing a share of the property. “It is far more likely that a buyer will require financial assistance from a bank when buying a 10% share of the property, than a 1% share. Smaller share segments will make it easier for buyers to save the money they need to increase their level of ownership, removing the need to obtain a loan and incur further costs. That said, if the buyer does require a mortgage, the government will be introducing a preferred national model for shared ownership and encouraging more widely available mortgage finance.”

Another change that the new model brings is a cut in the minimum initial stake required. “Previously the minimum percentage that people could initially purchase in a shared ownership scheme was 25%, the new model will cut this to just 10%, reducing the barrier to entry and making the avenue to property ownership slightly wider. Being able to start with a smaller initial stake of the property will mean lower deposit requirements. In certain areas buyers will be able to buy a home with a deposit as low as £2,000.” says McKenzie.

The changes to the shared ownership model will help to fulfil the Prime Minister’s priority to level up the whole country, closing the opportunity gap and helping millions of young people into homeownership.

According to Housing Secretary Robert Jenrick MP: “Many people want to own their home but can’t see a route towards achieving that goal. This government is determined to help people realise that ambition and boost ownership for thousands of hard-working people up and down the country,” he continues, “Owning a home is not just about the four walls around you, it’s about investing in your family, saving for the future and putting down roots in a community. These measures announced today will mean more people, including residents living in new housing association homes, are given the opportunity to get on to the housing ladder.”

Costs of ‘staircasing’ will be fair and proportional

The previous model involved a potentially lengthy and costly process when staircasing property ownership. Part of the process involved high valuation fees to determine the worth of the property. The government is making the fees more cost-effective and proportional, and have consulted on introducing a streamlined valuation process, which will also reduce costs.

On a voluntary basis, the government will work with housing associations to determine what offer can be made to those in existing housing association properties, so that the new Right to Shared Ownership is extended as widely as possible.

To read the original release from MHCLG. 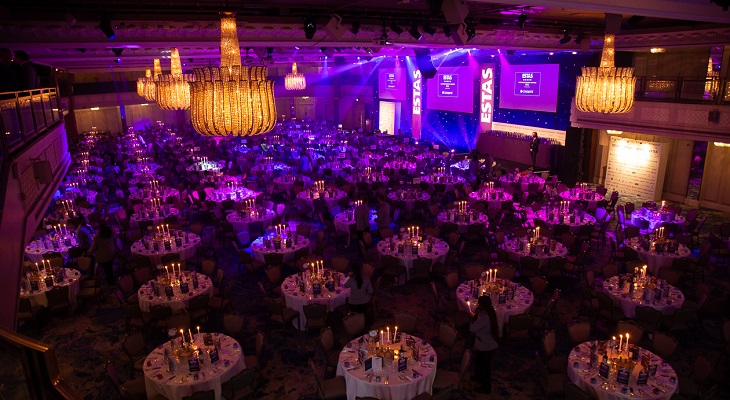 The Guild Wins Best Estate Agency Network at The ESTAS 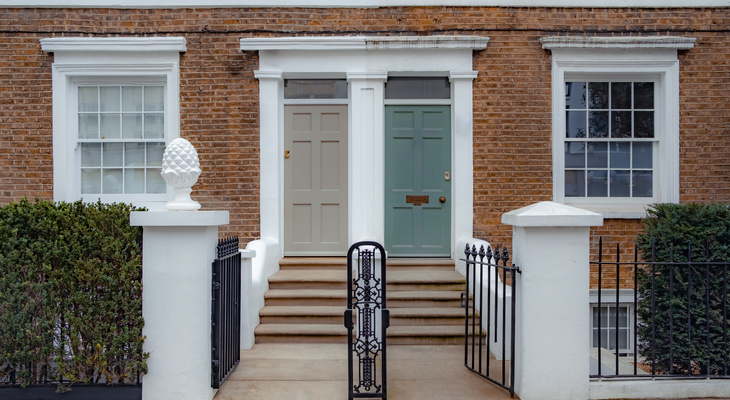 Your extensive guide to probate property 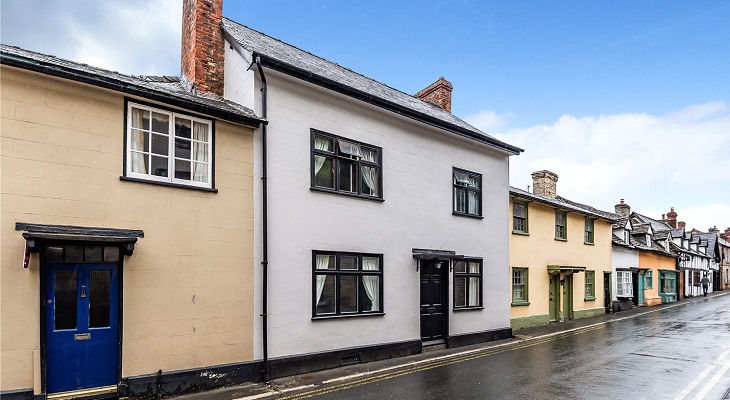 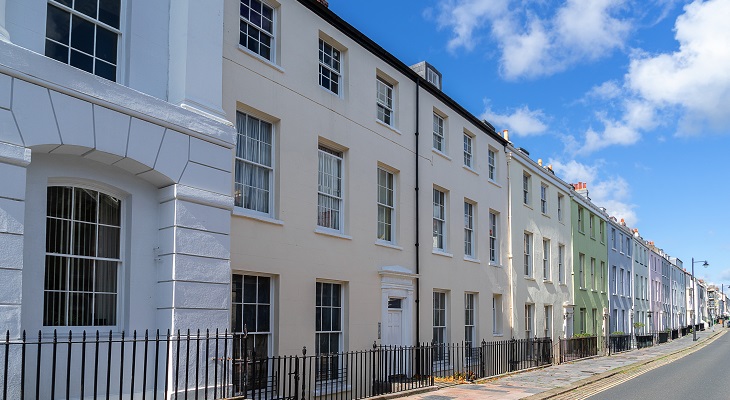